The case of Greece

LGBT rights in Greece according to Equaldex.

In the course of this blog, the voice of Ecce Homo’s extended Corporate Social Responsibility program, we have already discussed the issue of conversion theories. The unfortunate occasion on which we decided to do so was the transphobic partial ban on conversion therapies in the UK that excludes trans persons from its protective scope leaving them vulnerable to such hurtful practices and further pathologizing them as persons whose gender identity and expression need ‘straightening out’. In this article, we bring this matter back to Ecce Homo’s home country, Greece, since, on May 10, the Greek right-wing government of the political party of New Democracy legally banned conversion therapies. Such a ban was for a long time on the agenda of many LGBTIQA+ Greek NGOs and grassroots activist groups, while four years ago, a resolution urging European Union state members to ban this practice was passed by the majority of representatives in the European Parliament. However, currently, only a handful of member states have already introduced similar bans, among them Germany, France, and Malta, while Ireland, Norway, Denmark, and Finland are actively considering such ban legislation, or they are in the process of launching respective bills. 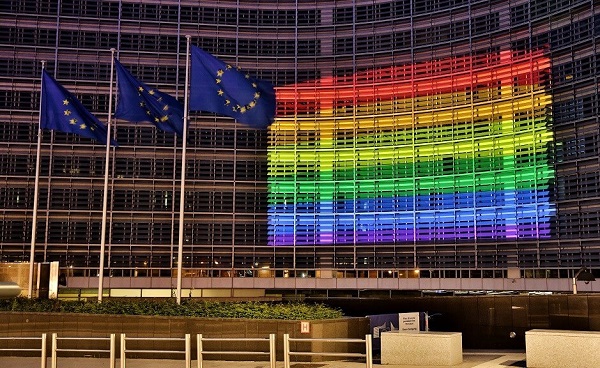 Beyond European Union, the issue of conversion therapies has also received international attention. Two years ago, UN expert on sexual orientation and gender identity, Victor Madrigal-Borloz, called for a global ban on conversion therapies stating that such practices are ‘inherently discriminatory, that they are cruel, inhuman and degrading treatment, and that depending on the severity, or physical or mental pain and suffering inflicted to the victim, they may amount to torture.’ He also added that ‘practices of conversion therapy are not only ineffective, but they can also be extremely harmful. They often lead to pain and suffering that will last far beyond their occurrence, leaving indelible scars on a person's body and mind,’ while, at the same time, ‘the combined effects of feeling powerless and extreme humiliation generate profound feelings of shame, guilt, self-disgust and worthlessness, which can result in a damaged self-concept and enduring personality changes.’ Even though the first legal ban on conversion therapies dates back to 1999 when Brazil was the first country in the world to introduce such a ban initially limited only to sexual orientation, there are only 15 or so countries -as we speak- with some form of a ban in place at a national level. Victor Madrigal-Borloz, Independent Expert on Protection against violence and discrimination based on sexual orientation and gender identity.

In Greece, during the last few years, we have witnessed a series of legislative steps toward protecting LGBTIQA+ persons and granting them a series of rights, such as the 2005 anti-discrimination laws in employment, the 2014 hate speech and hate crime laws, the 2015 same-sex cohabitation agreement law, the 2017 legal gender recognition law, the 2018 right to foster care children law, and this year’s lifting of the ban on blood donation. The latest of these steps is the legal ban on conversion therapies by Greek parliamentarians in the context of a national strategy that runs until 2025 on reforms promoting gender equality in Greece. According to this law, conversion therapies offered by healthcare professionals to minors or those under legal assistance are prohibited and the offenders of this crime will face fines and/or jail time. Criminal charges will also face those healthcare providers who invite, promote, or advertise conversion therapies. According to Alex Patelis, chief economic advisor to prime minister Kyriakos Mitsotakis and one of the few openly LGBTIQA+ politicians, the voting of this ban was ‘difficult’ and the dilemma that the ministers faced was between a total ban on conversion therapies and the protection of free speech. 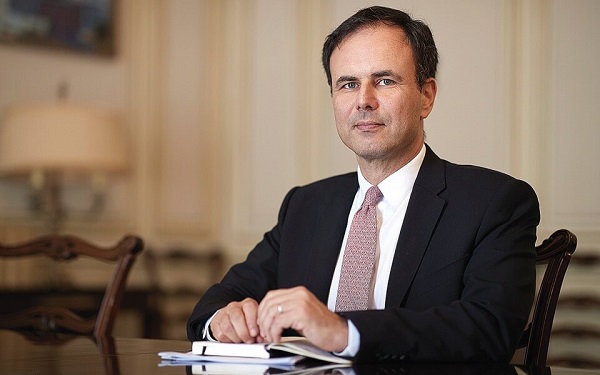 Even though this law is a more than welcome move in the right direction, a closer reading of what lies beyond its protective scope calls for a critical approach. As such, a series of points have been made by Greek LGBTIQA+ organizations, among them, ones that are part of Ecce Homo’s CSR family, like Positive Voice and the Greek Transgender Association. One key point of critique is the exclusion of adults from its protective scope under the pretense that they can somehow consent to be subjected to this torture. This way the law indirectly legalizes a practice that has been characterized as torture by the UN and denies the real conditions under which a person could be coerced to give such consent, usually under the pressure of family members or under conditions of psychological and physical violence. In addition, the law explicitly refers to professionals and, as such, it does not outlaw forms of conversion therapies that are practiced by non-professionals, like members of the clergy or spiritual guides. 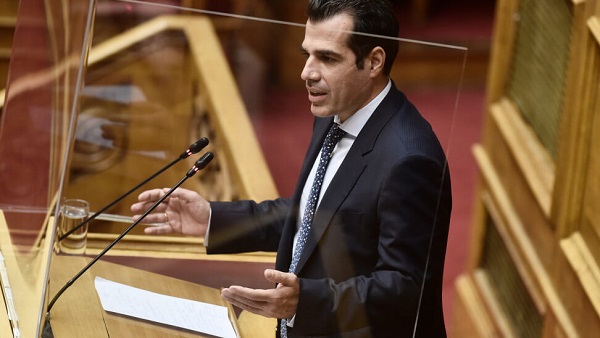 Beyond the abovementioned issues that arise from the content of the law itself, I would like to draw the reader’s attention to the wider political context within which such a law was passed. It seems to me that the inadequate and limited protection of queer persons from the disgraced and utterly hurtful practices of conversion therapies offered by this piece of legislation is inappropriately used in this pre-election season for electioneering, that is for purely electoral reasons. In other words, such a law constitutes a missing opportunity for true societal change and full legal protection of the already vulnerable LGBTIQA+ persons in Greek, a half-solution to a very real problem, a way of appeasing the growing discontent of queer voters with the neoconservative policies and the rise of queerphobic crimes. Furthermore, I urge you to bring to mind two key facts. Firstly, New Democracy, the currently ruling party, did not lend its support to the civil union bill for same-sex couples in 2015 and promoted the most conservative and outdated version of the legal gender recognition law in 2017 when it was the major opposition party at the time. Secondly, the current Health Minister who introduced the conversion therapy bill, Thanos Plevris, was first elected to the Hellenic Parliament with the ultraconservative Popular Orthodox Rally at the 2007 parliamentary election and since then he is a constant nationalist, radical right, Islamophobic, racist and neofascist voice. Having said that it seems to me that the introduction of the conversion therapies bill is a textbook case of homopopulism that troubles any easy distinction between inclusion and exclusion of LGBTIQA+ persons into the Greek homonormative public sphere. Such a homopopulist politics presents the LGBTIQA+ rights as an achievement of the neoliberal state who recognizes ‘its others’, a sign of progress, that sits comfortably with the state racism. In other words, such initiatives work to humanize inhuman financial and migration policies.