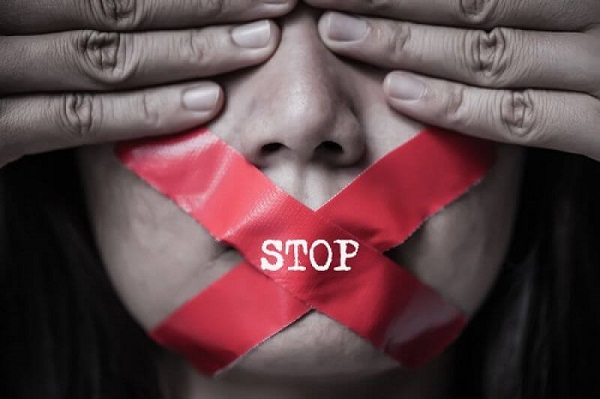 In this blog article, we are going to discuss the issue of gender-based violence from the perspective of who is usually excluded from the explosion of discourses it has generated around the globe. It is no doubt that even talking about gender-based violence seems like a victory or at least a long overdue first step that starts a much-needed discussion about various forms of violence targeting a person solely on the basis of their gender. However, we should keep in mind that not only renders such a gesture a silenced matter topic of the public sphere, but it also sets -at the same stroke- the terms of how it is thematized, under which conditions it enters the public discourse, what can be and cannot be said about it, who is granted the right to be heard and who holds the position of the listener, whose testimony counts as reliable or truthful, and most importantly, who or what gets to be excluded from this discussion in order for such a topic to be raised at all given the corrosive of the foundations of our hetero-patriarchal society power it ostensibly bears. In what follows, I would like to draw your attention to just one of these multiple constitutive exclusions that ultimately form the discursive field of gender-based violence, at least in the way that is presented in the mainstream media. Who is the ‘we’ implied in the catchphrase ‘gender-based violence concerns us all’? How does the matter of gender-based violence come to matter? 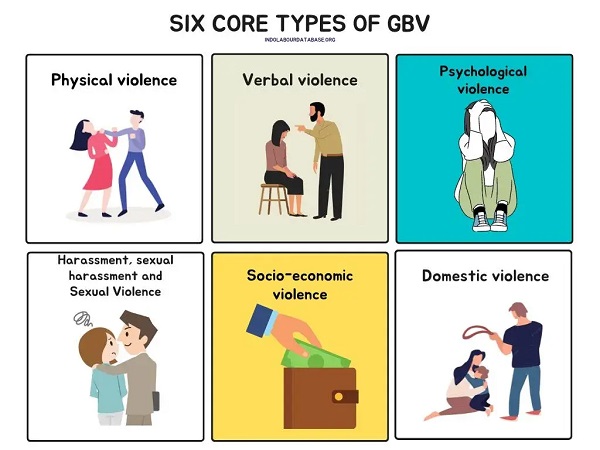 If anyone googles the phrase ‘gender-based violence’, thousands of results will come up. Academic studies, statistical reports, pieces of news, educational material, resources of all kinds, and survivors’ testimonies. After the explosion of the #MeToo movement a few years ago like a fire that spread quickly in every corner of the world, this phrase has entered our daily vocabulary for good and for good reason. Finding the pictures that complement this blog article was a piece of cake for me, something that isn’t always the case. But a pattern starts to emerge if one looks closely at this visual material, a pattern not easily discernible at first when one skims the links that a search engine recommends. Every single one of these pictures (apart from the last one) is another instantiation of the paradigmatic image of gender-based violence at large, the picture that is unconsciously painted in our heads when we hear on the telly about another high-profile case of feminicide or when we read online about the myriad everyday incidents of sexual harassment or domestic abuse reported every day and which fill voraciously our social media feeds. Who are the faces of gender-based violence in this generic image that seems to concentrate the key features of the public discourse on the matter? They are the faces of a man-as-perpetrator and a woman-as-victim, the two protagonists of the social drama of unequal power relations, a ‘casual’ snapshot of gendered relationality in a hetero-patriarchal society in which gender is both an organizational principle and an axis of power differentiation. 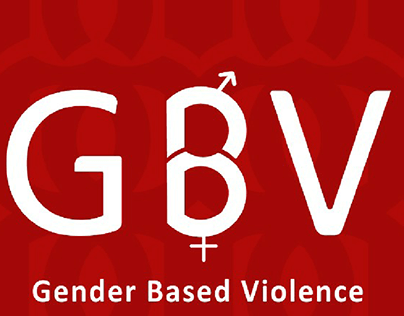 Despite being an oversimplified visual depiction of a complex lived experienced, such images are used to quickly pass a message, usually to raise awareness or educate on the matter. However, both in images like these ones and in the stories that monopolize the media coverage of gender-based violence, this useful oversimplification reiterates the dominant narrative around this form of violence. The usual scenario of gender-based violence is the following: a cis-gender, heterosexual, white, middle-class, and able-bodied woman is subjected to a form of gender-based violence, either sexual, physical, emotional/psychological, or socio-economic, by a cis-gender, heterosexual, white, middle-class, and able-bodied man in different scenes, such as a public space, a working environment, or the intimate sphere. Notwithstanding the specifics of each particular case, what remains the same most of the time is the gender and sexuality of the persons involved. 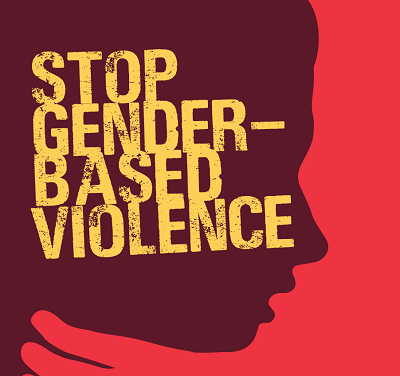 As a result, forms of violence against LGBTIQA+ persons solely based on their gender identity, expression, or characteristics or on their sexual identity or expression are dismissed as cases that do not fall under the 'restricted' definition of gender-based violence and as such, they do not enter the public sphere. LGBTIQA+ persons are not granted the already problematic status of the victim and a series of lived experiences and testimonies are not being heard. Let’s take the example of Greece. In the last two years, the popular representations of gender-based violence in the Greek media have been dominated by the image of a Greek cisgender heterosexual wife or girlfriend abused or murdered by her husband or partner. These cases of feminicide are usually covered in a sensationalist and victim-blaming way, and despite the fact that they are part of our daily newsfeed, this overproduction of discourse does not correspond to legal reforms, institutional changes, and policymaking. On top of that, the issue of gender-based violence against LGBTIQA+ persons has not been seriously raised yet outside the LGBTIQA+ community, even though gender-based violence is coextensive with homophobic or transphobic violence as they are both rooted in the same ideological matrix of heteropatriarchy. Analytically distinct notwithstanding, these two axes of oppression are mutually reinforcing and inextricably linked, and they are experienced exactly this way by LGBTIQA+ persons, even though for the majority of Greeks, it continues to be the case that it is only cisgender women who are considered to have ‘a gender’ and it is only queers who are considered to have ‘a sexuality’, and as such these forms of violence are perceived as distinct from one another in the everyday discourse. 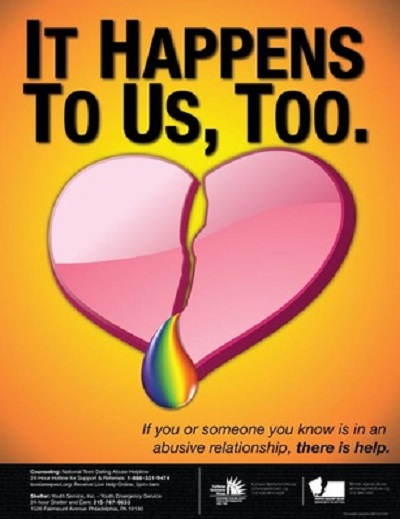 We need to be able to map experientially and discursively the terrain formed by the two intersecting circles of queerphobic and gender-based violence. In this area, queerphobia meets gender-based violence since, according to the Greek cultural conceptualizations of male and female homosexuality and bisexuality, the latter constitutes a transgression of the gender order and its regimes of normative desiring. In other words, queers violate their gender by the non-alignment of their desire, their dis-order of their same-sex desire. In the case of transgenderism, intersexuality, and other gender-nonconforming subjectivities, these are perceived as gender outlaws, persons who disturb the natural order that gender reduced to biological sex signifies unproblematically. It is hard to find and name an incident of queerphobia that does not constitute at the time a case of gender-based violence.

Stay tuned as we are going to further discuss the issue of gender-based violence against LGBTIQA+ persons in our next blog article via specific examples.

Who the hell are you?
HIV/AIDS in Greece