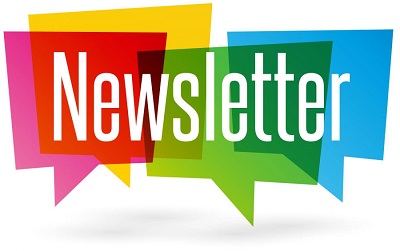 Ecce Homo is so happy and proud to announce that another in-house initiative in the context of our multifaceted CSR program has taken place these days with the invaluable help of our longstanding community ally, Emantes - International LGBTIQ+ Solidarity. But let’s start from the beginning, shall we? Two months ago, in the middle of a really hot Greek summer, delegates from Emantes paid a short visit to Ecce Homo’s workshop in downtown Thessaloniki, marking this as the first meeting in person the two teams had ever had up until that point since the beginning of our partnership. The reason for this delay was none other than the Covid-19 pandemic which had inevitably turned all the meetings into a Zoom session. And it was at this meeting when the idea for a new initiative was born both in the heat of the moment and out of a need that we felt the urge to address.

Before I go any further, let me remind you of Emantes, Ecce Homo’s community partner. Emantes - International LGBTIQ+ Solidarity is a Social Cooperative Enterprise that was founded in July 2018 by experienced volunteers in the LGBTQIA+ refugee field based in Athens, Greece. Their mission is twofold. On the one hand, they provide psychosocial support to LGBTQIA+ refugees, migrants, and asylum seekers. On the other hand, they raise awareness on the issues the LGBTQIA+ refugee/migrant community faces, by highlighting the multiple repressions posed by its dual identity and its invisibility within the general refugee/migrant population. One of the most valuable services they provide is the provision of necessities to the abovementioned -highly vulnerable to extreme poverty- populations, such as dry and fresh food and clothing in collaboration with other companies.

And it was this last bit that struck a chord since this meeting took place in a period of significantly increased movement of refugees and migrants into Europe by using the Aegean Sea crossing from Turkey to Greece. Despite the good weather conditions afforded by the summer, this crossing was and continues to be an extremely perilous one with dozens of people losing their lives each week. To add insult to injury, many reports had surfaced during that period claiming that coast guard forces deliberately were sabotaging refugees' and migrants' boats as part of a strategy to push them back to Turkey away from the Greek islands. 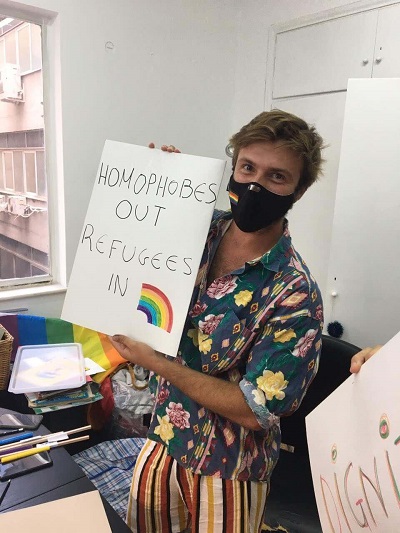 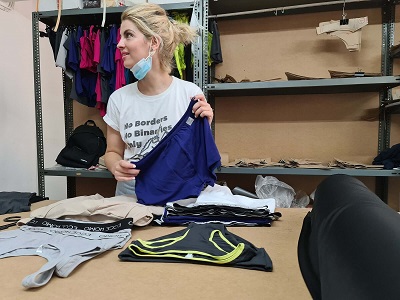 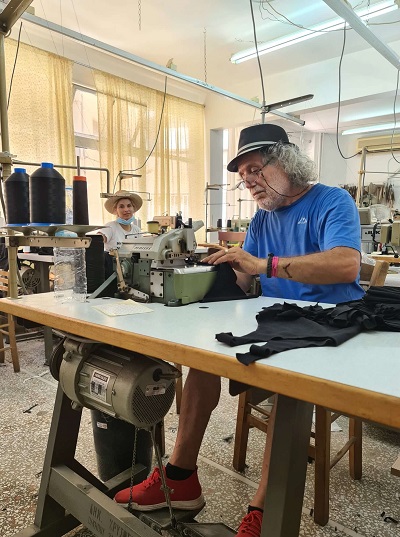 Despite our long-term financial support to Emantes with the help of our customers, thanks to the fact that the 5% of the price of each purchase (before VAT) is to be donated by Ecce Homo to one organization of customer’s choosing, we strongly felt that we needed to take a more direct form of action under these conditions. To this end, by providing the human capital of the Ecce Homo’s team members and covering entirely the material costs, we produced 60 high-quality undergarments and we donated them to Emantes in order for them to distribute them to those LGBTIQ+ refugees in need living in Athens as they seem fit. We are really thrilled that this in-house initiative has been successfully completed from our community partner’s side. For this reason, we would like to thank all those persons in Emantes who saw this undertaking through! We are sure that more such initiatives are to follow! We’ll keep you posted!