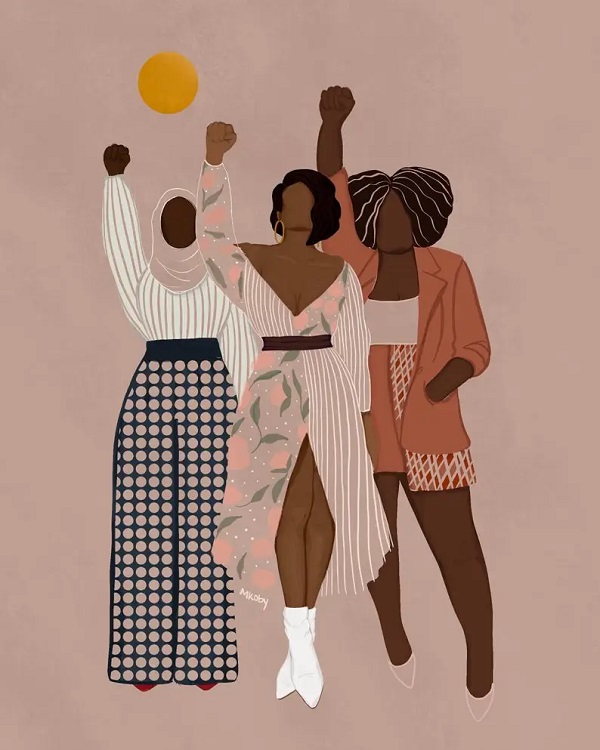 In our latest blog article, we attempted to present a small chronicle of ‘repression and defiance’, of the women’s movement in Iran over the last few years, on the sad occasion of Mahsa Amini’s case, the 22-year-old Kurdish woman who was arrested and murdered by the Guidance or Morality patrol in Tehran on 13 September 2022. We examined the circumstances under which Mahsa was killed and the historical, social, and political context in which her case is embedded and in which it must be read in order to shed some light on the larger processes of societal change Iran has been still undergoing. In this Ecce Homo article written by our CSR team, we take as an example the current Iranian protests and the heated and controversial issue of ‘veil’, a powerful and longstanding symbol of both repression and resistance for Muslim women around the world, in order to discuss the interconnections between postcoloniality and feminism.

This piece of cloth, the veil, either a religious commandment, a societal expectation, or a state law, is a polyvalent signifier around which there has been an explosion of discourses and representations from time to time in the ‘West’ that inevitably make it a constitutive part of a long history of orientalism and (post)coloniality in recent global history. As such, the ‘veil’ has been mobilized numerous times as a shorthand invested with immense affective powers and symbolic associations as a self-evident justification of ‘western’ military interventions in the ‘East’. When invoked this way, that is as a means to an end, the thematizations of the ‘veil’ tend to be reductive, generalizing, and moralizing, a ‘western’ monologue on a ‘Muslim’ matter that does not take into serious consideration the cultural logic, the sociohistorical context, and the complex embedded and embodied experiences of the Muslim women themselves.

At times, this veil of ignorance has been worn by ‘western’ feminists who project their own cultural -sometimes colonial- conceptualizations of womanhood, resistance, and liberation onto the bodies of Muslim women under the pretense of transnational feminist solidarity. This lack of an intersectional approach -that does not consider the interlocking identities of the women, such as the ethnic and religious ones, and which discards the geopolitical power dynamics and the historical resonance of the colonial legacy and global capitalism- ends up doing a disservice by silencing even further the very subjects it supposedly strives to give a voice to. Furthermore, such a white, western, Christian and upper-class made-in-the-USA style of first-world feminism is usually complicit in the femonationalist politics of imperialist -both in a financial and cultural sense- global superpowers. At this point, the words of Sara R. Farris, who coined the term femonationalism, are worth quoting at length. According to the author, we can define as femonationalist:

‘...the contemporary mobilization of feminist ideas by nationalist parties and neoliberal governments under the banner of the war against the perceived patriarchy of Islam in particular, and of migrants from the Global South in general. Recent discourses about multiculturalism and migrants’ integration, particularly in the case of Muslims, have been strongly marked by demands for migrants to adapt to Western culture and values. […] We should note that one of the essential items in such a list of values is gender equality.’ Among the extensive media coverage of the current protests for the rights of women in Iran and the concomitant generalized social upheaval, we can detect once again this instrumentalization of the notion of women’s equality both by nationalist and xenophobic parties and by neoliberal governments in North America and Europe, evoked also by feminist activist groups in an unexamined way. In these discourses, the veil has been a nodal point, a key signifier, around which the polarizing debate has been played out. Women in Iran have been depicted as victims of patriarchy solely rooted in Islam, subjects to a theocracy that denies them any agency whatsoever. The veil comes to constitute monolithically the visual marker of this utter subjection and the popularized images of women protesting with their hair uncovered seem to represent the epitome of liberation. This gesture of un-veiling has been perceived over the decades as a public performance of resistance, defiance, and insubordination that quite literally lifts a weight from women’s shoulders, a restoration of their agency. However, at least since the 80s, postcolonial feminist theory and anthropology have reflected extensively on the ‘veil issue’ in a way that calls into question the implicit cultural assumptions that guide the mainstream doxa and by taking seriously into consideration the cultural context, the colonial legacy, and the first-person narratives of the veiled women themselves. Having as its starting point a harsh critique of the universalizing notion of womanhood that plagued the second wave of feminism and by drawing from the ideas of indigenous and Third World feminist movements, postcolonial critique has sought to disentangle the complex relations between mutually reinforcing but analytically distinct systems of oppression, that is between patriarchy, capitalism and (post)colonialism, and to render visible the experiences of women in non-Western countries. If the second wave of feminism put an emphasis on the differences between men and women, one could argue that it was the third wave of feminism that turned our gaze inwards towards, that is towards the differences among women by attacking a homogenizing western feminist representation of the third-world women as passive victims.

The following three seminal essays foundational to the postcolonial feminist theory put forward some very useful insights, a reminder to be kept in mind even in the current debates around Iranian women. 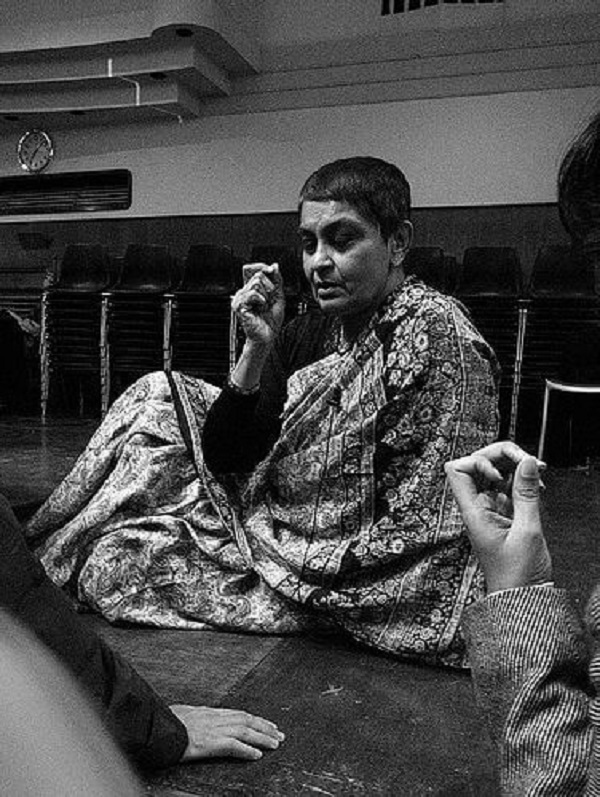 Firstly, Chandra Talpade Mohanty in ‘Under Western Eyes’ examines the image West has crafted of the Third World women as a composite singular construction that is arbitrary, reductive, and limiting. In these narratives, Muslim women, such as Mahsa, are represented as weak-willed victims of an omnipotent masculine control and of an authoritative backward culture and religion without grounding these assertions in their historical and social context and by glossing over the significant differences among them. To put it differently, Western feminism functions as the norm against which the progressiveness and political radicality of non-Western feminism are evaluated, a feminist-o-meter if you like.

Secondly, Audre Lorde in ‘The Master's Tools Will Never Dismantle the Master's House’ argues that western feminism is failing to make positive change for Third World women by using the same tools, that is master’s tools, used by the patriarchy and coloniality to oppress women in a self-defeating move. For her, the differences among women should be a strength that could be used to create a community in which women use their different qualities to support each other.

Thirdly, Gayatri Chakravorty Spivak in the ‘Can the Subaltern Speak?’ poses the question of whether Third World women can speak their own minds only to answer that these women can and indeed do have a voice and the problem is that they cannot be heard by the others, those in power. Along with her attempt to dismantle the representation of these subaltern women as mute, faceless, and anonymous, the author coined the famous phrase ‘white men saving brown women from brown men’ in order to underline the sexist and racist grounds of the so-called ‘humanitarian’ military interventions of the West.

The politics of veil
'Iranian and Woman'