part of 'Made in Greece' blog series 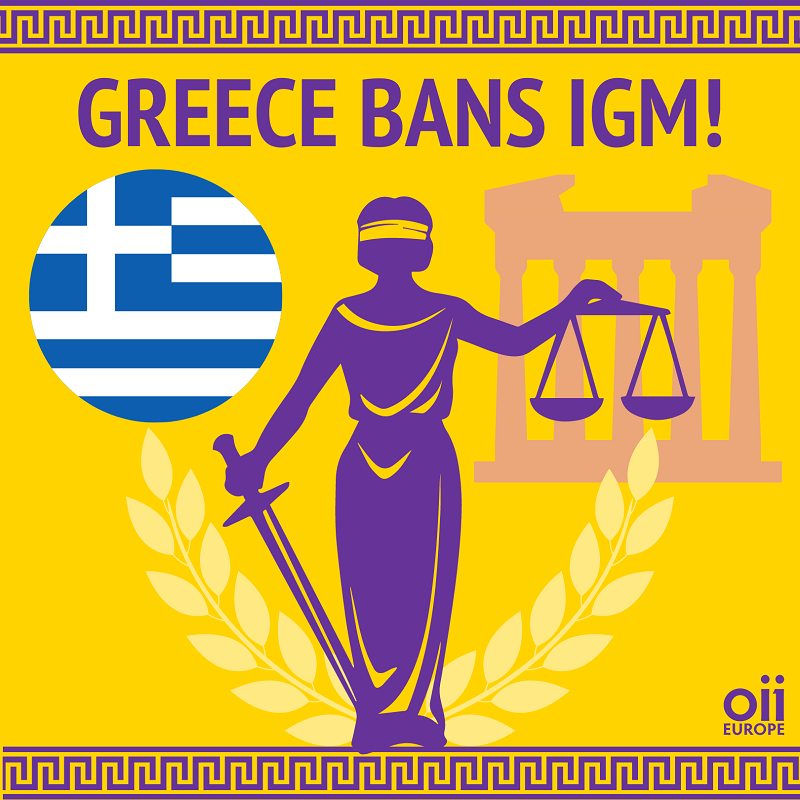 In our latest article, we have proudly launched our brand-new ‘Made in Greece’ blog series. Our goal? To map the landscape of LGBTIQA+ rights, activism, and culture in Greece in order to introduce our beautiful home country to our friends and customers from around the globe! To this end, we discussed the key areas of LGBTIQA+ activism that currently are at the top of the agenda of Greek activists by presenting some of the most important LGBTIQA+ organizations that operate as we speak in Greece. Their subject matter reflects up to a certain extent the challenges Greek queer people face, and this article at hand is proof of this as we are going to break down the new Assisted Reproductive Technologies (ART) law that passed by the Greek legislative body six days ago, on July 19, 2022. More specifically, we are going to touch upon one major legal reform that this law introduces, and which is of interest to queer persons, namely the ban on IGM, the Intersex Genital Mutilation. 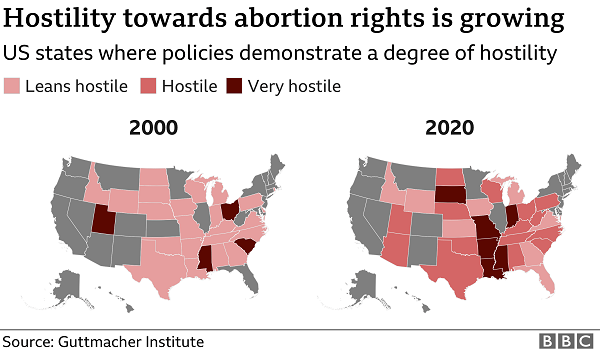 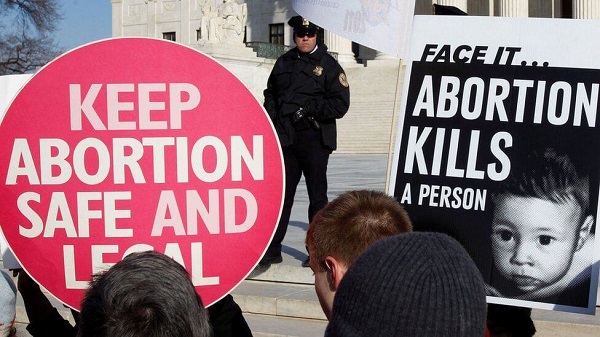 To be fair, the law in question is a significant step forward not only for LGBTIQA+ rights but also for the rights of women in respect of their reproductive rights. Most significantly, it has come at a turning point in our most recent history where the hard-won legal rights of women to abortion and access to information about their reproductive bodies were severed in the USA by the Dobbs v. Jackson Women's Health Organization (2022), the landmark ruling of the U.S. Supreme Court according to which the Constitution of the United States does not confer a right to abortion. The latter reverses the historic decision protecting abortion in Roe v. Wade (1973) that held that abortion must be legal for much of pregnancy but may be restricted by the states to varying degrees. Abandoning this nearly 50 years of precedent, the new court ruling dismantles people's freedom to decide about their body's capacities to (not) reproduce and leaves wide open the possibility that many neoconservative U.S. states will take action to ban abortion outright forcing this way people to travel to nearby states in order to access abortion care or to resort to illegal and dangerous procedures by uncertified professionals or to carry pregnancies against their will. And as is always the case when a violation of a human right occurs, more such violations will soon follow. Jonathan Mitchell, the former solicitor general in Texas who helped write Senate Bill 8, the restrictive abortion law, now targets PrEP access for LGBTIQA+ persons, the medicine taken to prevent getting HIV. It seems that feminist and LGTBIQA+ rights go hand in hand as they both challenge the most cherished hetero-sexist assumptions.

Back to Greece! For the full weight of these legal reforms to be felt, we first need some contextualization regarding both the overall status of LGBTIQA+ rights in Greece, and the until now provisions of Greek legislation on the major matter of IGM. While homosexuality ceased to be considered a crime by the Greek Penal Code of 1951, legally sanctioned and socially tolerated forms of discrimination against queer persons continue to be in place in the criminal justice system as many covered forms of ‘state homophobia’ continue to lurk under seemingly neutral laws and are operative in the legal reasoning of many court rulings. Be that as it may, a series of legislative initiatives and societal shifts over the past decade has established Greece as one of the most liberal countries in Southern Europe regarding LGBTIQA+ rights. Most specifically, one could say that the landscape of LGBTIQA+ rights in Greece is in a state of flux during the last decade as we have witnessed a series of legislative steps toward protecting LGBTIQA+ persons and granting them a series of rights, such as the 2005 anti-discrimination laws in employment, the 2014 hate speech and hate crime laws, the 2015 same-sex cohabitation agreement law, the 2017 legal gender recognition law, the 2018 right to foster care children law, and this year’s lifting of the ban on blood donation, among others. The latest of these steps is the legal ban on conversion therapies by Greek parliamentarians in the context of a national strategy that runs until 2025 on reforms promoting gender equality in Greece.

Regarding IGM, intersex genital mutilation constitutes a medical intervention on a healthy intersex body with the sole purpose of surgically aligning a person’s external genitals with what is perceived to be ‘biologically’ normal. In other words, these procedures aim at ‘straightening’ out the ‘atypical’ sex of a person in order to match it with the socially expected gender, to look ‘typical’ enough to pass as male or female genitals. Research shows that such procedures have lifelong, irreversible, and disastrous in many cases repercussions for the physical and mental health of an intersex person. Unfortunately, up until now, IGM was still being performed in Greece legally. According to the Organisation Intersex International Europe, ‘(new) the law bans medical interventions (including hormonal treatments and surgeries) that aim to partially or totally change the sex characteristics of intersex minors under the age of 15, without their free and informed consent. The new law now only permits such surgeries and interventions on minors for cases where it cannot be postponed until the age of 15 and which will not cause other future, irreversible or significant complications to the minor’s health. In such circumstances, the latter is only permitted per approval of the Magistrates’ Court, following the issuance of an opinion by an interdisciplinary committee, and only after the representative of the committee and the minor themselves have been heard by the judge.’ 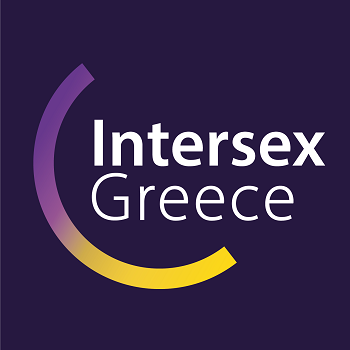 Despite the abovementioned exception, this law seems to point in the right direction by satisfying the most urgent demand of the Greek intersex activist organizations, such as Intersex Greece, which was instrumental as a pressure group in its effort to influence the public policy in the interest of this particular cause. Let me remind you that Intersex Greece is a nationwide collective of intersex adults, parents of intersex children, supportive individuals, and related professionals located in Greece that has at its helm a coordinating team of adult intersex individuals and parents of intersex children, being framed by inclusive and valuable partners. Since May 2021, Intersex Greece is a member of the Organization Intersex International Europe. Unfortunately, while intersex organizations have issued joint statements over several years, including the Malta declaration by the third International Intersex Forum, the implementation of human rights protections in legislation and regulation worldwide has progressed slowly in the last decade with the exception of Malta which became the first country to outlaw non-consensual medical interventions to modify sex anatomy, including that of intersex people, in April 2015.

CSR Newsletter #2
Made in Greece