It is just period. Period!

It is just period. Period!

In our last blog article, we tackled the issue of restrictions on blood donation by gay and bisexual men across the world, and we tracked down some of the most recent legal reforms regarding the matter. In this post, it seems only fitting to discuss a closely related and equally silenced matter that draws our attention to the other twin of the heterosexist patriarchy under which we all live our lives to varying degrees, namely sexism and misogyny. As it became apparent in the case of homophobic blood donation restrictions, blood is a bodily fluid that carries heavy symbolic meanings and as such, it is subjected to a series of cultural prohibitions that far exceed the legal ones usually imposed under the pretense of medical necessity and safety. So, let’s talk about menstruation blood and period stigma, an instance of bloody sexism.

But exactly does count as a period stigma? This seems to be an umbrella term that covers everyday forms of discrimination against menstruating people, either cisgender, transgender, or intersex. Sometimes it manifests in the form of an ‘innocent’ joke about PMS (premenstrual syndrome), or it lies in the words we use to describe the period itself such as ‘the curse’ or ‘code red’. In many cases, period stigma has to do with the misinformation or even the total lack of information around sanitation products or with stereotypes such as ‘a tampon takes your virginity’ kind of thing. In the most severe of cases, period stigma leads to period inequality with many women and girls lacking access to these supplies 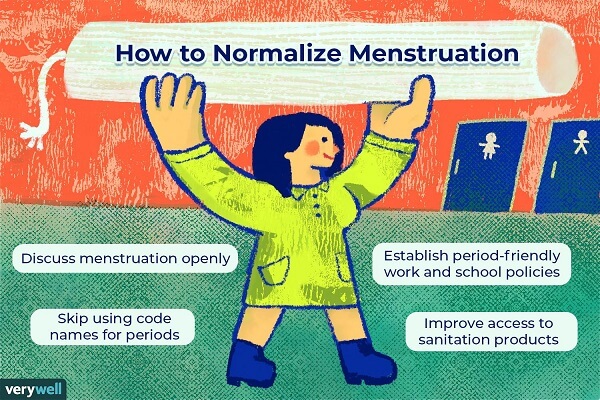 According to the dominant heterosexist ideology that has its roots in the history of the medical imaginary of ‘the West’ that still resonates today despite the advances in biomedicine, the male anatomy, whatever that means, constitutes the paradigmatic human form, the prototype for all human bodies. In contrast, the female body is considered to be a non-male one, a body that is described and assigned meanings and value to only in comparison to the male one. As a result, the female body with its orifices, the pregnancy, and the monthly period has been and continues to be conceptualized as inferior, lacking, porous and uncontrollable. Since the body has always been treated as a threshold between the psychical, the bodily and the social, these traits of the female body have been transposed to a series of naturalized assumptions about the female psyche and the social roles that women play. If men according to their anatomy are self-contained and self-mastered creatures that are in control of their bodily fluids and in possession of a powerful phallus that makes them perfect for rational reasoning and public duties, women -on the other hand- due to their porous and leaky anatomy and lacking a phallus are considered to be emotional creatures unable to control their bodily fluids and with undefined bodily limits that condemns them to the private realm of a household. When it comes to period, let us remember that it has been strategically understood by men as a failure of the human body and soul, a sign of uncontrollable and irrational emotional turmoil during ‘that time of the month’, a biologically based excuse for the disfranchisement of women during the women’s suffrage movement in the 19th and 20th century, their decades-long fight to win the right to vote. 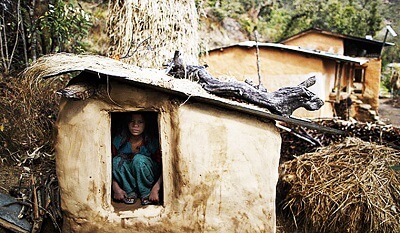 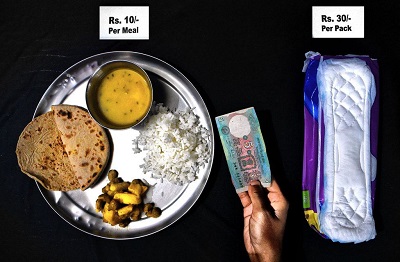 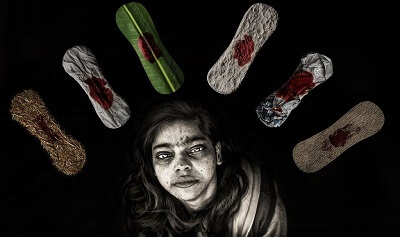 Unfortunately, this has not been an exclusive phenomenon of the ‘enlightened West'. Across space and time, sexism takes many different faces according to the culturally and historically specific notions of gender and sexuality. For example, in India contemporary taboos around menstruation are prevalent in some regions despite the important humanitarian and medical interventions of the last decades in reproductive and sexual health. These taboos are far from innocent since they translate into ‘real’ form of discrimination against menstruating women based on the cultural belief that women are impure -a matter out of place- and as such they must be temporarily removed from the social body of the community, while men maintain their privileged status as pure. This period stigma ranges from the exclusion from social and religious events and places, even from kitchens, to the complete physical separation and isolation of the women from the community. For instance, in the Indian state of Maharashtra, hundreds of tribal women and teenage girls are banished during their period at so-called ‘period huts’ outside the villages where they are at the mercy of their female relatives for food and water as they are not allowed to cook or draw water from the wells. 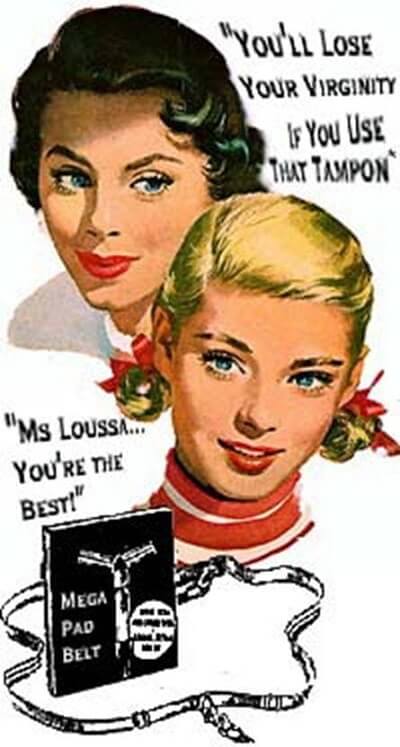 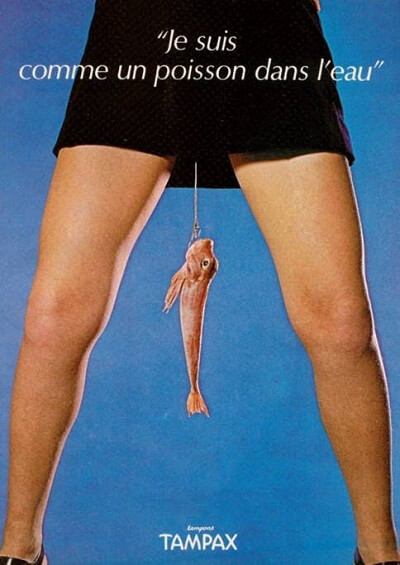 And if this piece of information triggers racist reactions fuelled by a colonial imaginary that is still vivid, let’s keep in mind that in the USA, the country considered the most advanced and liberal, menstrual products ads were banned from both television and radio until 1972, and there was literally no mentioning whatsoever of the word ‘period’ until 1985, while at the same time many ads continue using narrative devices and visual tropes of secrecy, shame and disgust such as the bright blue liquid as a visual marker of blood. As is usually the case, the sexism around period blood has not eclipsed but rather transformed into more covered but no less hurtful forms entangled with socioeconomic changes brought by capitalism. In this process, the bodies of women not only are heavily medicalized, but they have also become a literal site of capitalist exploitation via the over-the-top increases both in prices and taxes imposed on menstrual products despite being necessity goods for half of the population, and in spite of the fact that this category of goods is otherwise exempt from sales tax. This cruel financial trend has led to what has become known as ‘period poverty’, the fact that many women around the world cannot afford or they don’t have access to suitable period products to sustain their health and hygiene. As a result of the political and social pressure by feminist activists, Scotland has become the first country in the world to make period products free for all in 2020, followed by the period product scheme available to all state-maintained schools in England that provides free period products to learners who need them in their place of study. 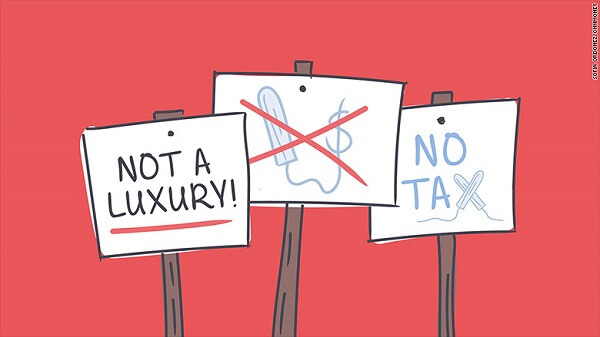 As you might all know by now, in Ecce Homo -the queer body-positive underwear brand- we firmly believe that sexism and queerphobia are the two sides of the same coin, two inextricably linked forms of oppression and discrimination that are mutually reinforcing. For this reason, be sure that gender and sexuality are two axes of power differentiation that we always have in mind when we design, produce and market our products. Ecce Homo joins its voice to all those who fight for period equality. Let’s discuss periods without shame!

Bloody homophobia!
All that kids need is love